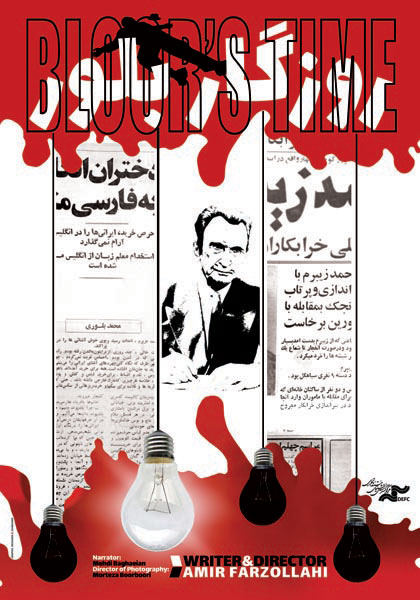 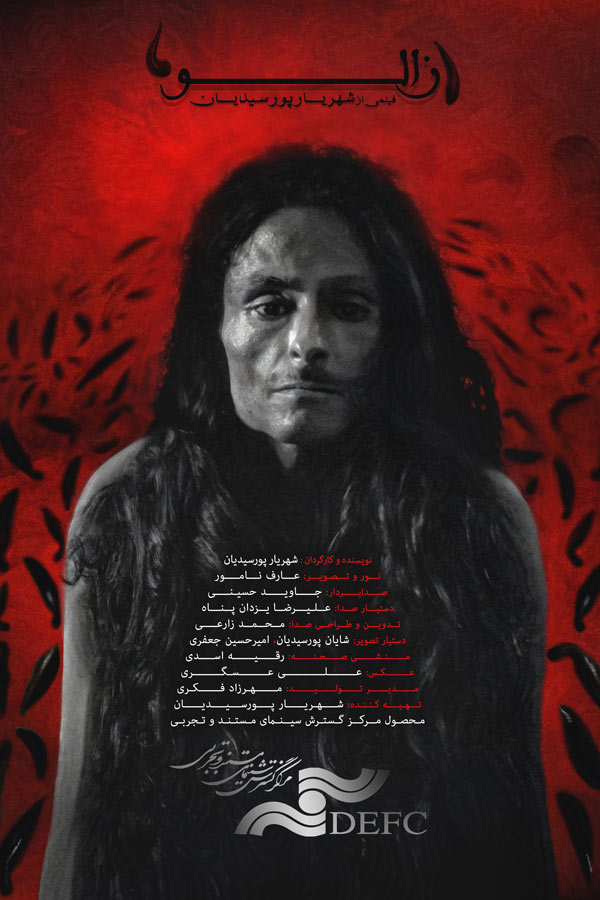 This documentary deals with leeches in Gilan province and looks at leech treatment in this area. 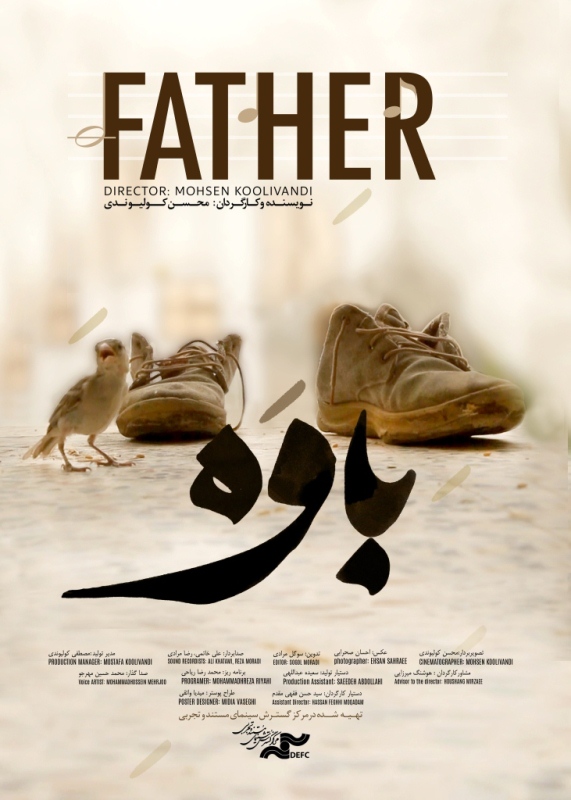 In spite of being a Nissan truck driver, a father plays Maqams instrument (type of music) just for himself. Now after many years, he is supposed to be taken to the festival by his son and his art will be revived. But because of the looks and words of the people of the city, he faces the opposition of his daughter. 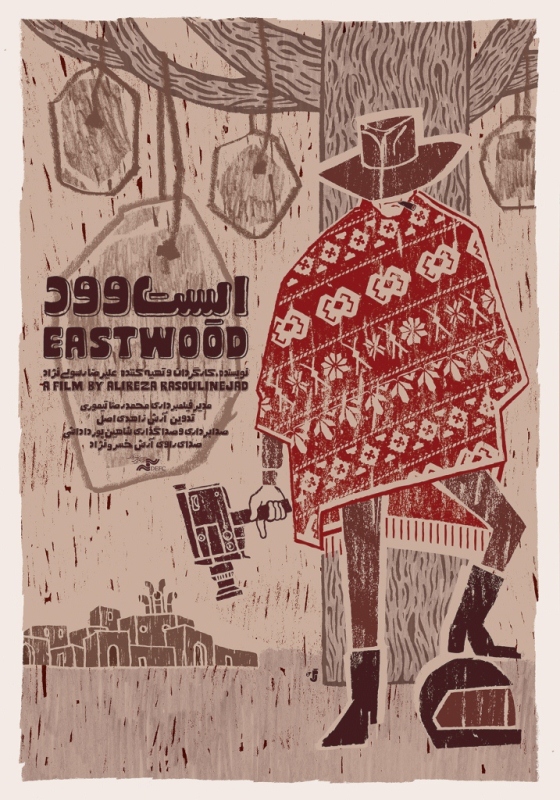 A picture in an old newspaper sends director and film enthusiast Alireza Rasoulinejad on a mission to the Iranian city of Sirjan to find the Hollywood legend Clint Eastwood. Wearing a motorcycle helmet and embarking on his impossible journey like an Iranian Don Quixote, he lets his cinephile dreams be his guide to the dusty desert landscapes, which are straight out of ‘A Fistful of Dollars’ if only you didn’t know better. But maybe the Clint is actually out there? All the locals are on first name terms with him anyway in Rasoulinejad’s deadpan satire of Hollywood’s cultural dominance, not just in the West, but all the way out in the Iranian villages. But just like any journey is a goal in itself, his chance encounters and quaint ideas help shape Rasoulinejad’s playful but sincere film, which (self-)ironically stands in stark contrast to the masculine action star to whom it is so passionately dedicated. 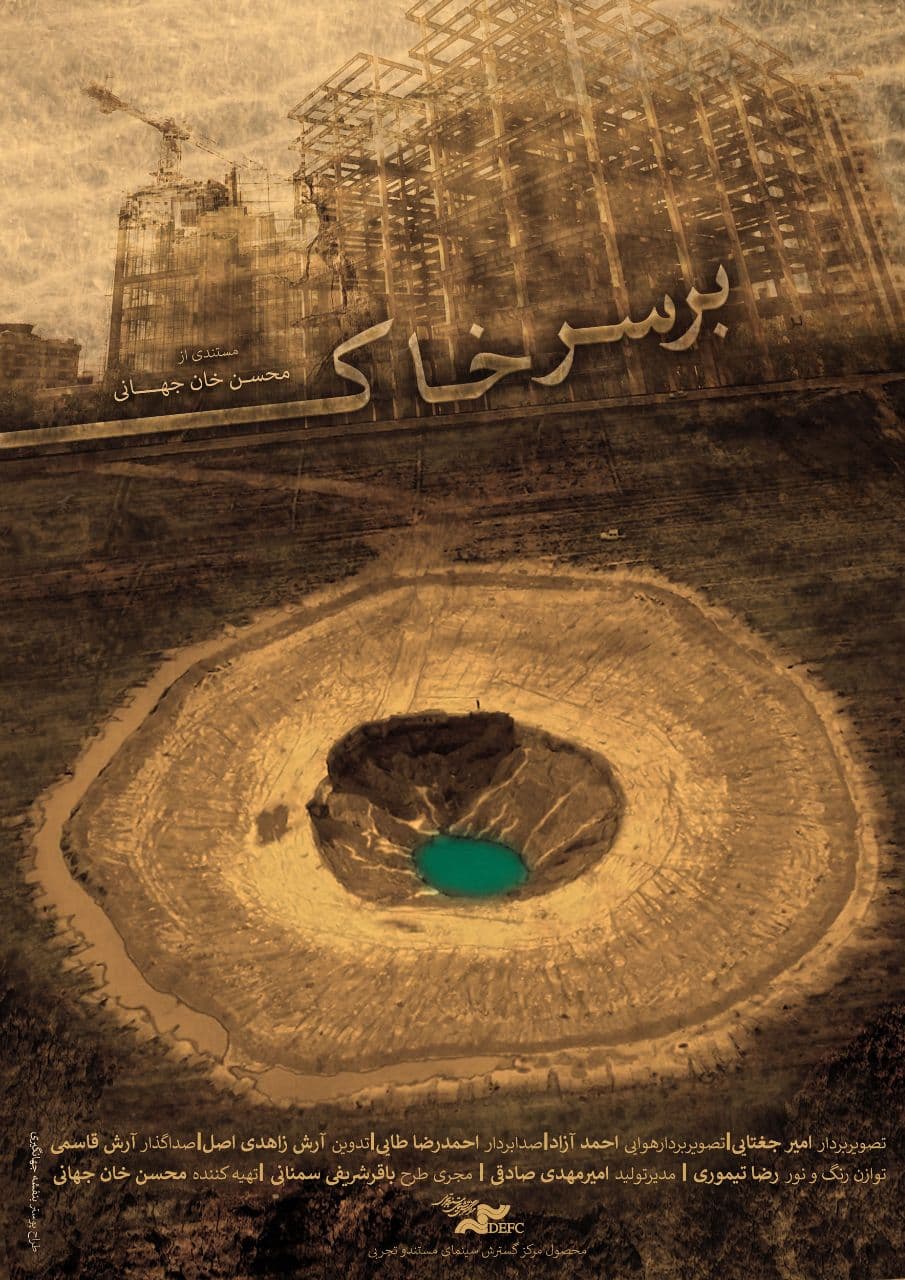