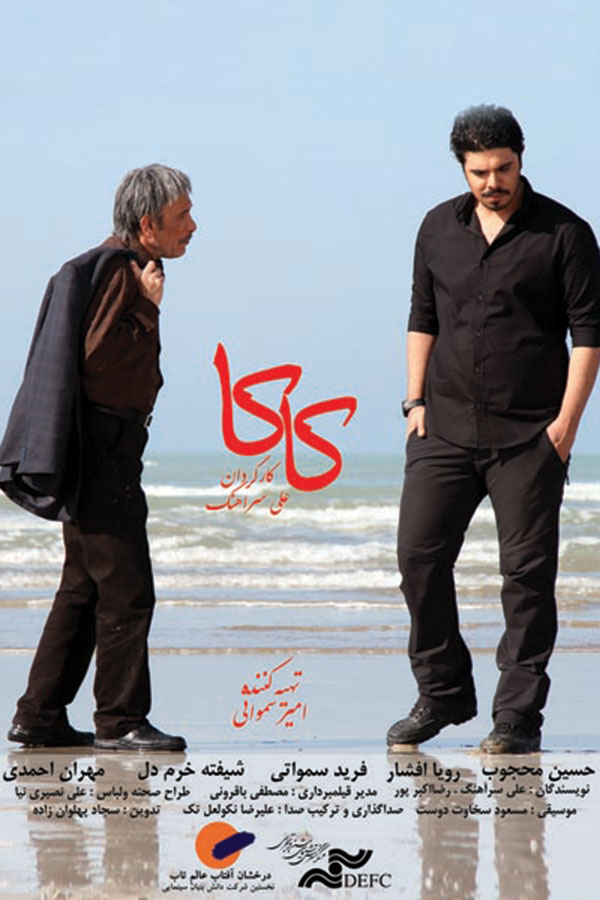 kaka "is the life story of 55-year-old Ishaq, who traveled to the south of the country to work, where he met a girl named Mahtab and married her. 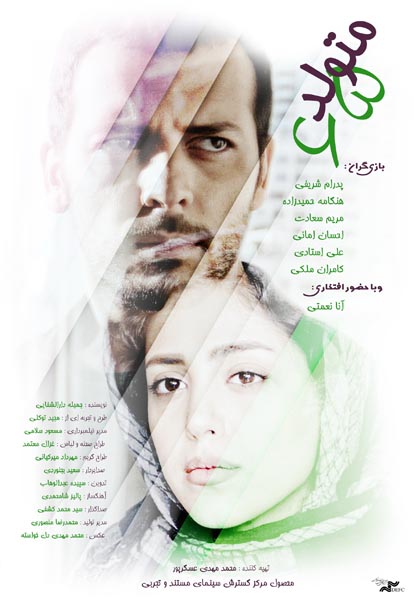 A young couple who have dream about money,get involve with many problems…

Gita and her husband involving in their simple daily life. Gita misses her son who lives abroad for about three years. 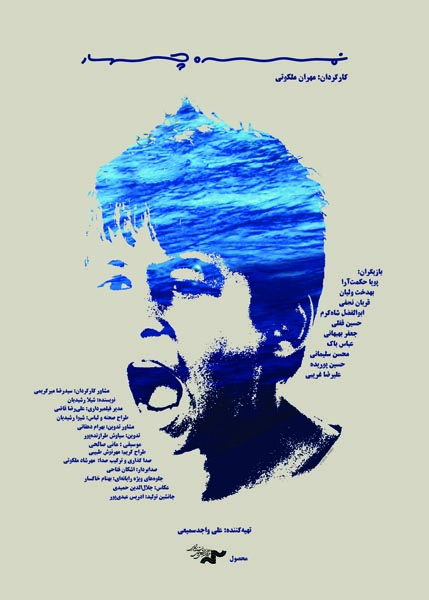 It is about two years that Atou’s father didn’t come back home from the sea and everybody thinks that he is dead. Atou’s uncle force his mother to re-marry but he wouldn’t like that. he tries to help his mother for earning a money so decides to work with smugglers to earn more money but he faces with many problems .For facing such problems , he is not old enough. 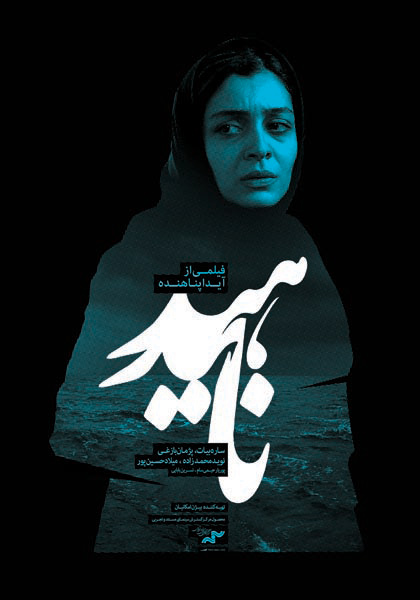 A woman tries to mend the broken pieces of her last life, as she is now involved in a new relationship with a man.